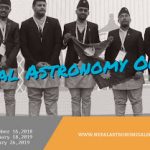 Application for the 6th National Astronomy Olympiad 2019 is Open! 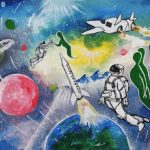 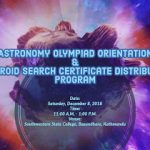 Registration Opens for the Orientation Program in Province Three!

With the successful orientation in province 1, we are pleased to announce the second series to be held in province 3! Students who are in high school level and would like to learn more about our asteroid search and astronomy olympiad program can join us at Southwestern State College, Basundhara, Kathmandu on Saturday, December 8, […] 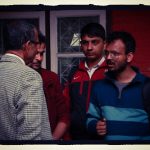 On November 30, an interaction was an organized program at the Central Campus of Technology, Hattisar, Dharan to discuss the opportunities in the field of astronomy and space science in Nepal. The program was possible as Free Students Union at the campus invited us to host an event for the physics students at the campus.  Photo […] 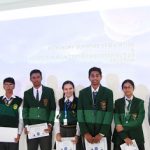 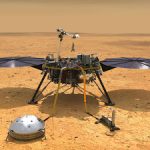 Are you ready to watch NASA's InSight Lander Decending to Mars?

It’s not surprising to see how the world has changed since we started doing outreach! We started our outreach efforts in Nepal while Nepal has dominance of dial-up internet service! And most importantly, it was not accessible as it is now and cheap! We have heard of the arrangement for the public to view moon […] 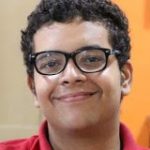 Webinar with the students at Gaurishankar English Boarding School, Arghakhachi!

Mr. Bijaya Chandra Luitel Recently, I conducted a webinar for tenth graders at Gaurishankar English Boarding School, Arghakhachi which was conducted with the help of Mr. Sujab Bhusal, one of the associate members of Nepal Astronomical Society (NASO).  In the webinar, we focused on discussing mainly three things: what Science is and the history of […] 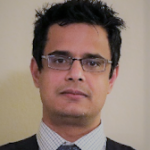 Barnard’s Star b: A Second Closest Neighbor in the Family of Exoplanets

Dr. Suman Satyal More than 3800 exoplanets (planets that are outside our Solar System) have been discovered to date. This number is low compared to the known ~300 billion stars in our home galaxy – Milky Way, where each star has a probability of hosting one or more planets. Nevertheless, given the fact that the […]

Are you someone who is good on graphic designing but have not found a platform to showcase your talent? If yes, National Astronomy Olympiad: Logo Competition might be one of the best platforms for you! Top three logos will be awarded cash prizes and certificates in Kathmandu. Also, the first prize winner logo will be […]