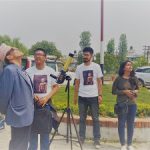 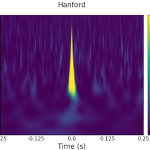 Gravity Spy: How you can contribute to LIGO’s discoveries, from the other side of the globe?

LIGO is designed to detect gravitational waves which produces a length change of 10E-18 metres in its 4 km long arm. This also makes it sensitive to a great deal of instrumental and environmental sources of noise. Among these the one that are of most concern are transient, poorly modeled artifacts known by the LIGO […] 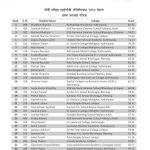 We are pleased to announce the result of the first stage/round of our 5th National Astronomy Olympiad 2018 which was held on Saturday, February 17, 2018! Total of thirty-three students who scored 50/100 have been selected for the second round. The details of the second round will be available to all the selected students soon. […] 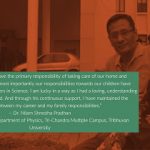 International Women’s Day has surely made the world to realise the importance of women participation in different decision making level as well as research activities! One of the most interesting discussion these days is how we can involve women in the interplanetary exploration such as Mars Missions as the biology of men and women are […] 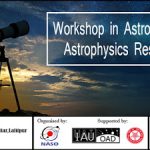 As a part of our new initiative ‘Developing Astronomical Skills in Nepal’ approved and partially supported by the International Astronomical Union (IAU), we in association with Nepal Academy of Science and Technology (NAST) are hosting a one day ‘Workshop in Astronomy and Astrophysics Research’ for 3rd Year students (preferably taking space science and interested to […] 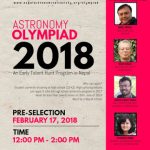 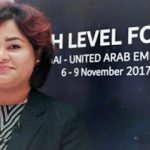 On the occasion of International Day of Women and Girls in Science 2018, we are pleased to announce 2nd NASO Women In Science Award 2018! The award will be distributed into two categories: student and professional on April 12, 2018 during a main function of our week long celebration of ‘International Day of Human Space […] 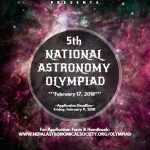 Get Ready for the 5th National Astronomy Olympiad on February 17, 2018!

Following the great success of our previous versions of the olympiad in 2014, 2015, 2016 and 2017; the application for the 5th National Astronomy Olympiad was opened on December 10, 2017! This year, we will have exam centers at Biratagar, Chitwan, Kathmandu, Pokhara, Butwal and Dhangadi. We are adding one major cities each year so […] 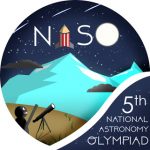 We are pleased to open the application for the 5th National Astronomy Olympiad 2018 in Nepal! Interested students who are currently studying at high school or completed high school and will join the university program in 2018 can participate in the program. Participant should not be more than 20 years old by June 30, 2018! […]